Login
Home
About Us 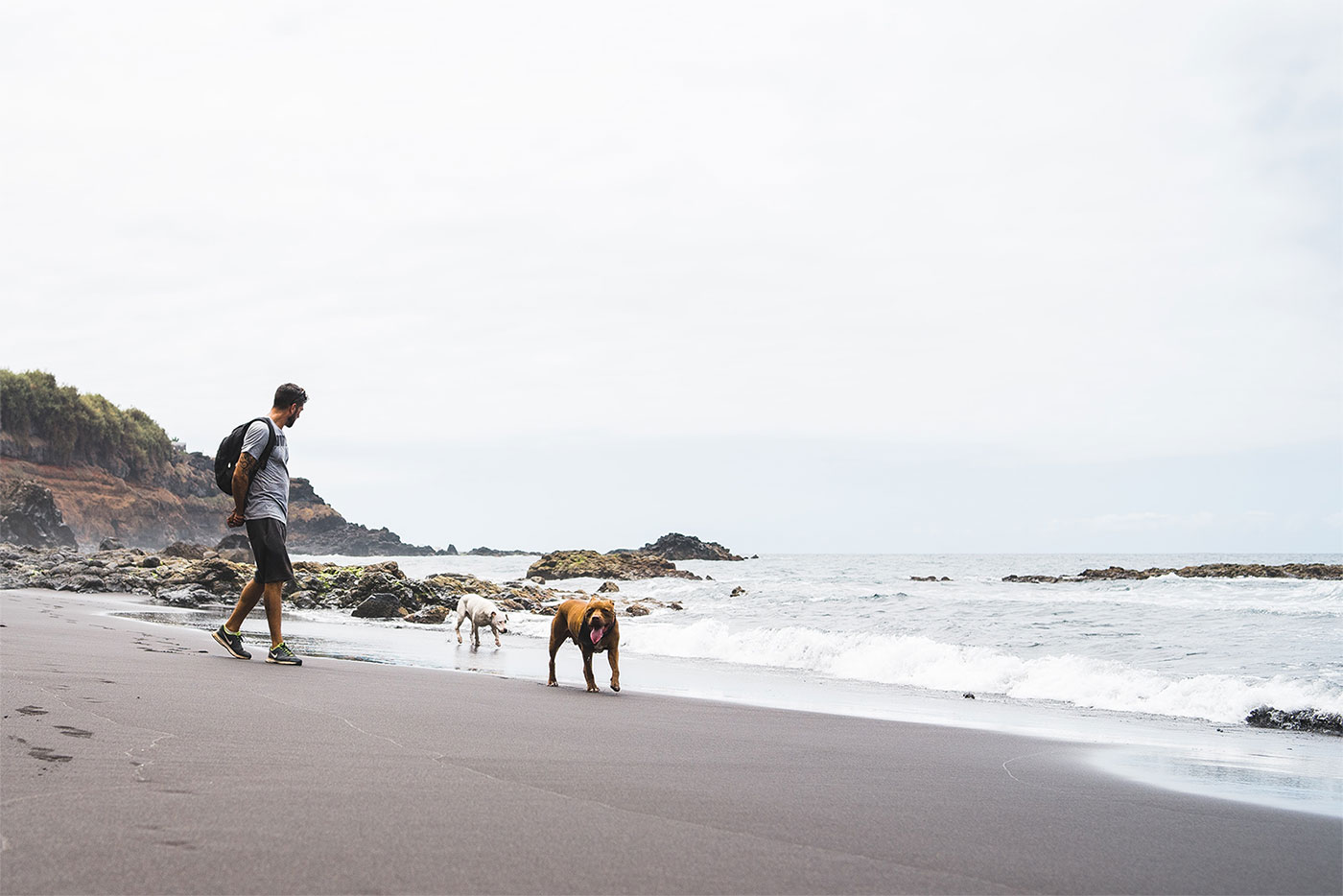 Oqea was created by a group of senior mental health professionals who saw the need for change. We could see how the current system is detached and struggles to serve the very people it has been built to help. In realising things could be done a better way, we were inspired to use technology to enhance the wellbeing of people all over the world. That's why we created Oqea. We believe high quality support should not be limited by the complexity of the current health system and it should be available to everyone, everywhere.

Oqea was created by a group of mental health professionals that saw a need for change.
We could see how the current system was detached and struggling to serve the very people it was built to help. In realising that things could be done a better way, we were inspired to use technology to enhance people's wellbeing, all over the world. That's why we created Oqea. We believe quality support should not be limited by the complexity of the current health system, and should be available to everyone, everywhere. 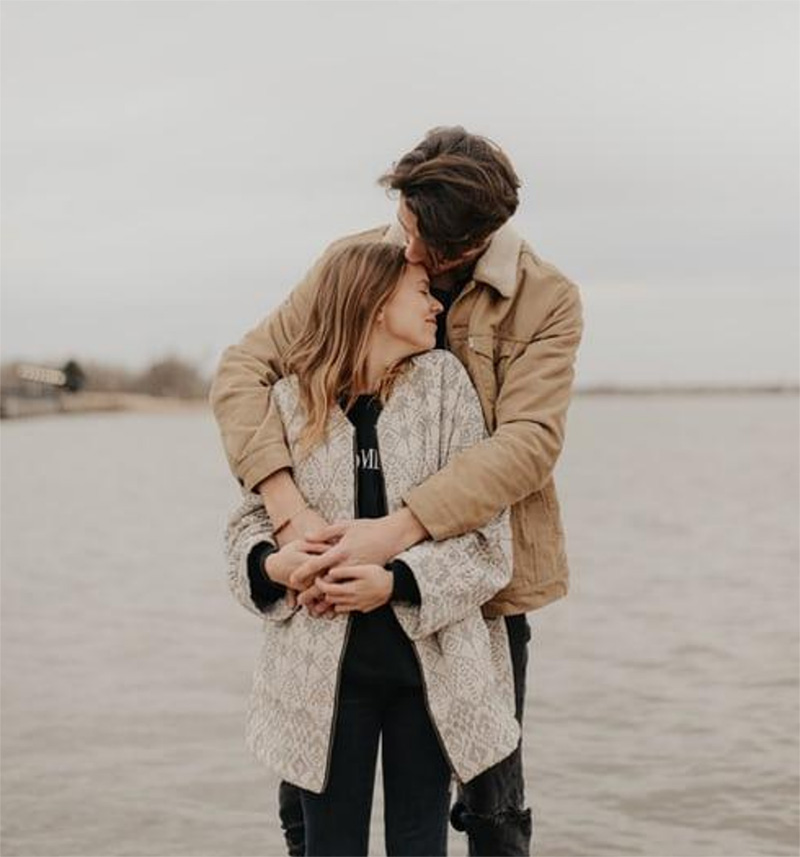 Our mission is simple. Bring wellbeing to everyone, everywhere.
‍
We’re creating a living, breathing ecosystem of wellbeing, where individual sources of support are shared and strengthened through togetherness and real, purposeful connection. By bringing together the brightest minds in the clinical, health care administration and health technology spaces we bring exceptional, disruptive and highly relevant wellbeing solutions to life.

It's connection at
your fingertips

Oqea empowers you to access the support you need in a way that suits your lifestyle, time and budget. Whether you prefer face to face or online support, with one healthcare provider or five. The Oqea platform stores your self-help tools, professional and peer support all in the one place to get you from where you are to where you want to be. 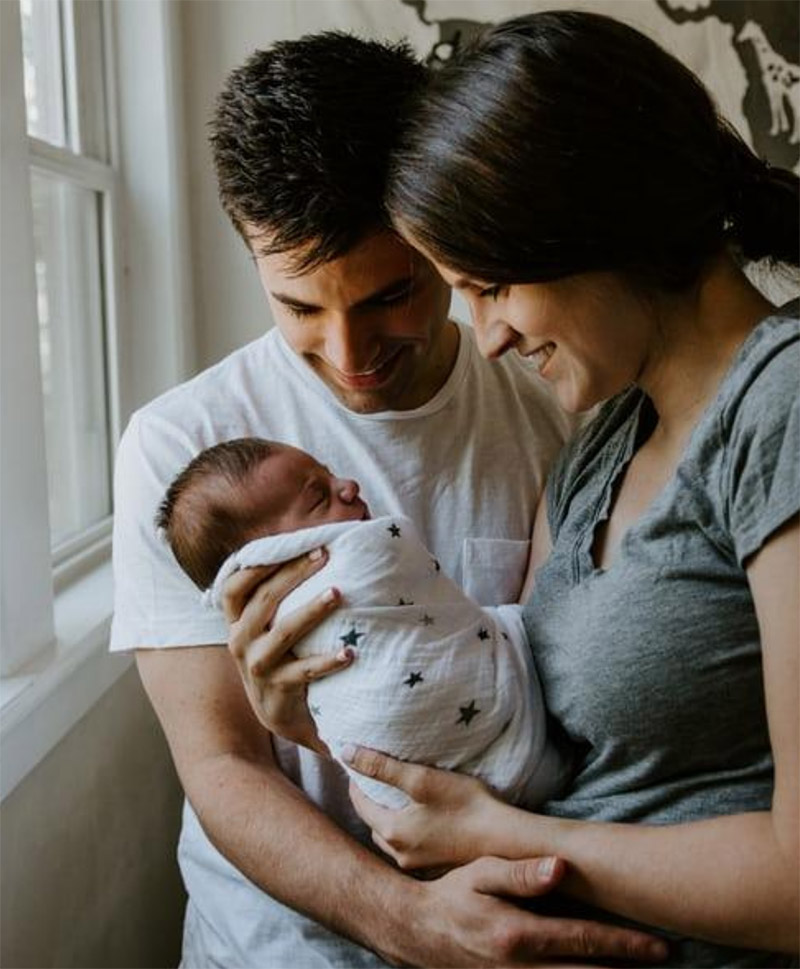 Dr Chapman is a Consultant Psychiatrist with an interest in General Adult Psychiatry. He specialises in the treatment of Depression, Anxiety, Mood Disorders, PTSD, ADHD, and Attachment Disorders.

Dr Chapman works collaboratively with his patients in order to achieve best patient outcomes and has particular interest in Repetitive Transcranial Magnetic Stimulation (rTMS), a non-invasive and proven alternative treatment for depression. He also has a developing interest in Nutritional Psychiatry.

Dr Richard Magtengaard is a Consultant Psychiatrist with a grounding of 15 years clinical and administrative experience, originating from working within the Public Mental Health arena, later moving onto establish a broad set of interests within the Private Practice setting. Dr Magtengaard served for 10 years as a Commissioned Officer (Bridge Watchkeeping and Navigation) within the Royal Australian Navy, before retiring from Defence and going on to complete his Postgraduate Degree within Medicine (MBBS).

Richard is currently the Director of the Military Trauma Recovery Programme across 2 busy sites of care, namely Marian Centre Hospital (a 69 bed Tier 1 DVA Accredited private hospital in Wembley, Perth) and Salvado (an interdisciplinary setting of specialist care within Subiaco, Perth). This programme remains dedicated to assisting Defence Personnel, Veterans and other First Responder Organisations and their families, who have sustained physical and psychological traumas from the performance of their duties. Richard values his role as Chair of the Medical Advisory Committee at Marian Centre Hospital and remains an active member of the Australasian Military Medical Association (AMMA). He has developed lasting affiliations with ADF Joint Health Command (JHC), Returned Services League WA (RSLWA), St John’s Ambulance (SJA), West Australian Police (WAPOL) and numerous other Ex-Service Organisations (ESOs).

Richard has a number of family members who served our country within Defence and Police. Through lived experience, Richard possesses a keen appreciation of the need to support and assist our current serving personnel of the Australian Defence Force whether at home, when abroad and while transitioning across to civilian life. An integral part of assisting current and ex-serving personnel and their dependants is to help them secure the appropriate compensation, benefits and necessary assistance they are eligible to receive from Department of Veteran Affairs (DVA) under the order of law. Richard remains actively involved within the burgeoning growth area of disruptive health technology, which Oqea is currently refining with users in mind, to better serve the hard-working clinician, alongside busy administrators, funding bodies and most importantly, those seeking help.

He also holds a particular interest in managing the mental health of athletes.

Kyle’s treatment philosophy is founded on collaborative and patient centered care that is tailored to the particular needs of each patient. He also embraces advances in psychiatric treatment, particularly with the use of technology to help patients in their treatment journey.

Dr Kenneth Orr has trained in Perth and London. Ken continues to work in both public and private adult psychiatry and remains sustained by the unique narrative that everyone possesses. He remains fascinated by how the brain and the mind interact with social and physical adversity and how this understanding can help in the recovery of the individual.

Dr Jarek Hryniewicki has had dedicated training in both Child/Adolescent and General Psychiatry. The developmental and systemic perspective enhanced his clinical approach and broader understanding of life – after all, all of us are ‘children’ growing into ‘adulthood’ with its challenges and hopes.

Jarek remains fascinated and inspired by how each individual can develop their healing menu for their personal growth and resilience. His own personal experience of different cultures and countries has translated into his humbled recognition of the complexities of our individual stories.

An experienced executive and leader with a background in small and large enterprises, delivering transformational growth through technology led strategies.

Previously a management consultant at a leading management consulting group in the resource sector with a successful track record in transforming global businesses. Founded and commercialised two technology solutions, including the sale of one solution to a large US manufacturing and construction company.

Outside of work Marty finds peace when racing down a hill on a mountain bike and hanging out with family and mates.

Anton combines 20 years of business, marketing and technology experience with over 10 years as a senior mental health nurse.

Drawing on his understanding of clinical workflows, Anton has developed this technology which creates web-based solutions, transforming the way patient care is managed and shared among mental health professional.

Outside of work a perfect day for Anton is to get outside with the kids for a bushwalk, skate or bike ride and a hamburger!

Carolyn has worked in the health and disability sectors for over 40 years in clinical, managerial, planning and policy positions across New Zealand and Western Australia.  She has gained extensive experience in project management within the health, primary health and mental health area and is committed to changing the experience for the individual and for service providers.

When she is not working, you can find her out and about on hiking and cycle trails and a dedicated recycling volunteer.

Chantelle has experience in the mental health sector, recently playing an integral role in the start up and success of a new psychiatry practice in Subiaco. She holds a Bachelor of Psychology with Honours from Curtin University, researching non-suicidal self-injury as her thesis topic. Chantelle has also volunteered with various health promotion organisations, encouraging and empowering people to make informed choices about their health. Drawing on these skills and past experiences, Chantelle strives to improve efficiencies in healthcare for organisations, providers and members alike.

In her spare time, Chantelle loves to read, travel, and spend time with her five nieces and nephews under five!

Lauren has worked in the health and wellness sector for three years in a range of marketing and community engagement roles, spanning the technology and not for profit sectors.

Holding a Bachelor of Commerce (Marketing & PR) and currently completing her fourth year of a Diploma of Psychology, Lauren enjoys broadening her understanding of the mental health space and better understanding the incredible innovations and therapies on offer to better others lives.

In her spare time Lauren enjoys teaching Pilates, inventing recipes in the kitchen and hiking in the Perth hills.

Get started with Oqea today

Welcome to the Oqea Family

We're excited to meet you!
Terms and LegalPrivacyContact UsBlog

Questions about your privacy and security?
Get in touch at security@oqea.com